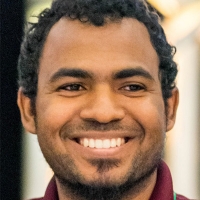 Honey bees (Apis mellifera) account for most of the approximately $16 billion in bee pollination services contributed annually to agriculture in the United States (Calderone 2012, Zhu et al. 2015). Among the many crops pollinated by honey bees is almond, which relies almost entirely on honey bees for pollination (Klein et al. 2012). The almond industry in California produces about 80 percent of the almonds consumed worldwide (Klein et al. 2012) and employs approximately 60 percent of all managed honey bee hives to provide pollination services during the crop’s bloom in mid to late winter (Sumner & Boriss 2006). In protecting almond orchards from various pests and pathogens, heavy chemical treatments are employed during bloom (Bosch and Blas 1994). Despite their ubiquitous use, the effects on honey bee health of the various pesticides used repeatedly in almond orchards are not well understood. In particular, only a handful of studies looking at the effects on honey bees of fungicide formulations in almonds have been reported to negatively impact brood survival and induce sub-lethal effects on thermoregulation in adult workers (Mussen 2013, Mussen et al. 2004, Vandamme and Belzunces 1998). In addition, synergistic effects of select fungicides and insecticides on worker and colony mortality have been reported (Pilling and Jepson 1993, Johnson et al. 2013). Recently, an examination of various pesticides including insecticides, a fungicide and a herbicide in other crop systems such as cotton, rice and corn, revealed significant negative impacts of these chemicals on worker survival (Zhu et al. 2015). Because honey bees exhibit age-based division of labor, only workers over 21 days of age, serve as foragers (Huang and Robinson 1996, Abou-Shaara 2014). Therefore foragers, as the only workers that spend time outside the hive, comprise the age group susceptible to direct exposure to agro-chemical applications or contact with residues left over from such applications.

Our main aim is to examine if crop protection pesticides used in almond orchards affect honey bee forager survival. To accomplish our goal we will work in collaboration with Dr. Clint Hoffmann of the US Department of Agriculture – Agriculture Research Service (USDA-ARS). The objectives, null hypotheses (H0) and alternative hypotheses (HA) are outlined as follows:

Honey bee forager exposure to select pesticides (fungicides, IGRs and herbicides) used in almond orchards during bloom will be conducted through the use of a wind tunnel/atomizer setup adjusted to a wind-speed of 2.9 m/s. Foragers will be collected from the research apiary at the Texas A&M University Riverside Campus, pesticide exposure will occur at the Aerial Application Technology Laboratory of the USDA-ARS located at the Riverside Campus

Forager Capture.
Honey bee foragers will be collected from designated hives where bees occupying frames containing food resources, devoid of brood, will be selected for collection. Such frames will be targeted due to a higher incidence of older bees, including foragers, which take on tasks involving food collection and unloading rather than brood maintenance, the task of younger workers. The bees on the appropriate frames will then be gently brushed off the frame into bioassay cages composed of a circular cardboard frame, holding rings and mesh side panels. Approximately 40-50 foragers will be loaded into each bioassay cage with 6-10 bioassay cages allocated to each experimental group.

Exposure.
Bioassay cages loaded with foragers will be divided into distinct groups consisting of a control group and several treatment groups formulated to test the individual and combined effects of select pesticides in each treatment group. Labeled bioassay cages will then be loaded one at a time onto a holding fork near one end of the wind tunnel chamber. A nitrogen tank will serve to propagate pesticides diluted in water and sprayed at concentrations corresponding to the label dose of each select pesticide. Approximately 10 ml of each pesticide solution will be loaded into a twin fluid atomizer located near the opposing end of the wind tunnel chamber. A 10 ml syringe will be used to transfer the pesticide solution through a plastic tube attached directly to the atomizer. The aforementioned nitrogen tank and wind tunnel fans will then be activated to propel pesticide solution through the atomizer for approximately 5 seconds for each application. The bioassay cage will then be removed from the holding fork and the atomizer will be cleansed with acetone before the next bioassay cage is loaded. This process will be repeated for all bioassay cages allocated to each treatment group, the control group bioassay cages will be loaded into the wind tunnel but will be spared pesticide exposure, they will instead be sprayed with water propagated through the atomizer.

Thus far we have tested the effects of the fungicides iprodione, Pristine® and Quadris® on honey bee forager survival. Our initial results seem to indicate that iprodione, applied at variations of the label rate, significantly impacts forager survival compared to untreated groups (Fig. 1). Analysis of these select fungicides is ongoing and we intend to expand our study to include select insect growth regulators and herbicides used in almond orchards. Looking beyond our assessment of forager survival, we also aim to investigate larger colony-wide effects. Studies examining the effects of fungicides on brood survival have specifically implicated contaminated pollen as the source of transmission of toxic substances to bee larvae (Mussen 2013, Mussen et al. 2004). While we anticipate a measurable impact on forager survival resulting from exposure to various pesticides, such studies reveal the potential for foragers to inadvertently contribute to colony decline regardless of the harmful effects they may incur. In future exposure trials we will seek to further assess the interaction between pesticide exposure and forager survival as well as the dynamic of potential forager introduction of toxic substances into the hive. 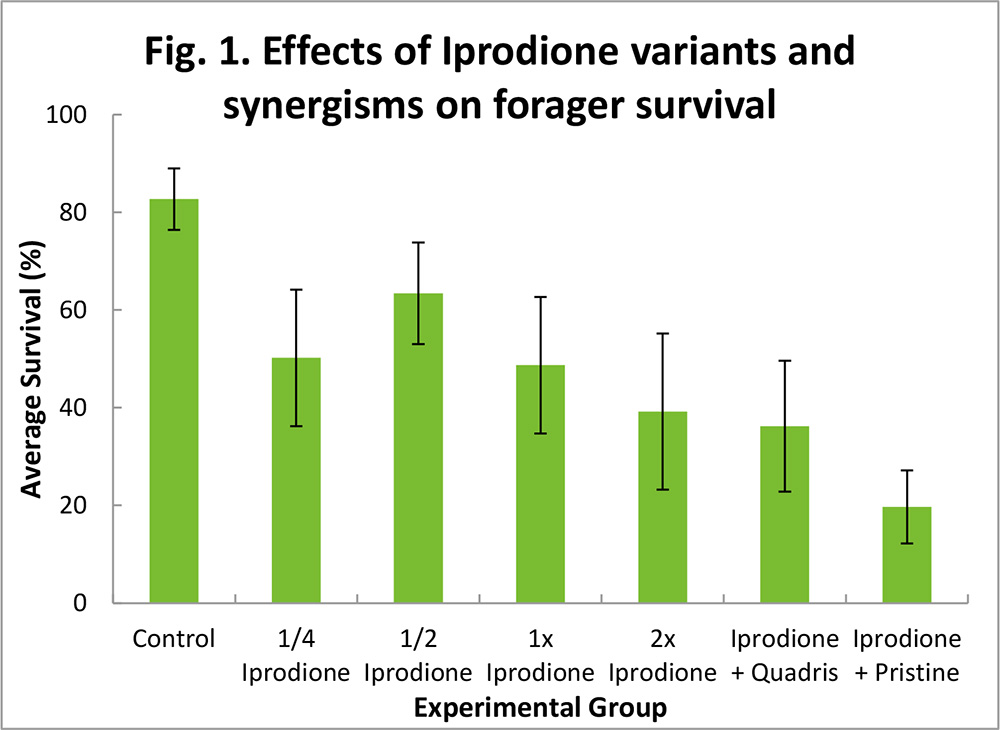 Fig. 1. Effects of Iprodione variants and synergisms on forager survival

Pilling ED and Jepson PC. 1993. Synergism between EBI fungicides and a pyrethroid insecticide
in the honeybee (Apis mellifera). Pesticide Science (39): 293-297
Sumner DA and Boriss H. 2006. Bee-conomics and the Leap in Pollination Fees. Foundation of
Agricultural Economics 9-11.